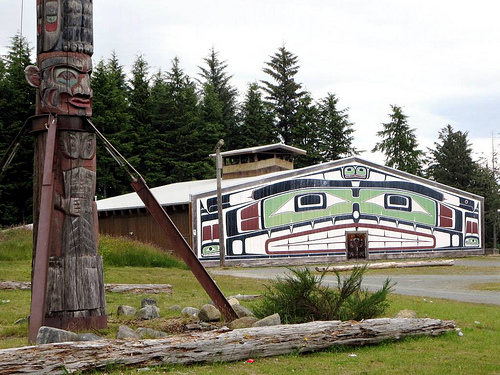 Some of our Big Things To See in Canada are simply too Big to imagine how they were built! The World’s Tallest Totem Pole is one of them — 52.7 metres (173 feet) tall, and it’s located in Alert Bay, British Columbia, Canada. It’s just amazing!

Totem poles are aboriginal art, an ancient practice of carving that is handed down through the generations of the First Nations. A totem pole preserves history, heritage, and also honors local native tribal rituals and spirits.

You won't want to "Temple Run"! One of India's most breathtaking temples is in Bangalore.

The Big Thing To See in Bangalore has to be the Bull Temple! Known locally as Dodda Ganeshana Gudi, this temple is located at the Basavanagudi area of the city. 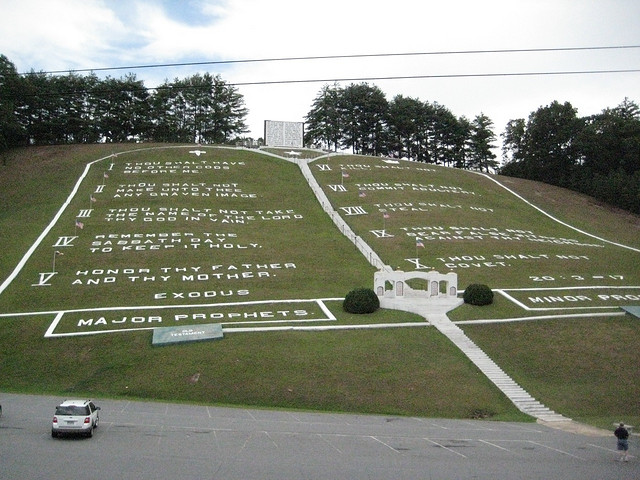 Near the western boundary of North Carolina sits Fields of the Wood Bible Park, a park built by the Church of God of Prophecy, open to the public, and free to visitors. Indianapolis, Indiana is the home of this Big Thing To See in the USA, and its origin dates back to the United States Civil War, in which over 24 thousand Hoosiers were killed…
More Information»